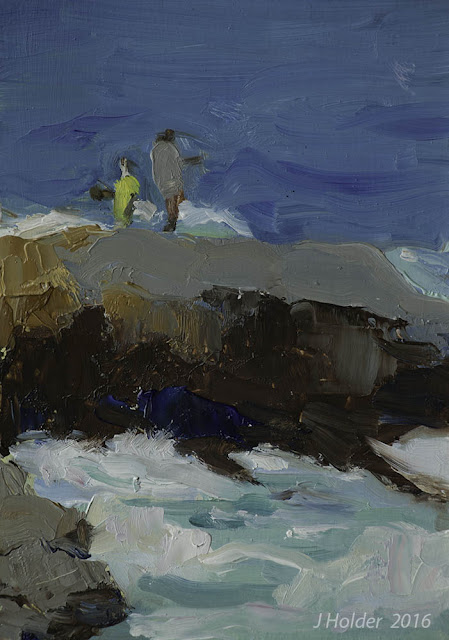 Jamestown Island is one of Rhode Island's hidden gems, tucked away from it's more famous neighbor, Newport.
Posted by Judy at 5:55 AM No comments: Links to this post 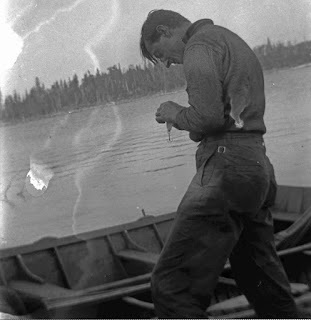 
I decided to start a weekly blurb on different artists I admire and that continue to influence my art. And Tom Thomson's paintings still catch and hold my gaze.

One new thing I learned about Tom that he lived in a shack rented for a $1.00 a month, so he could afford to go out into the wilderness and paint. Unfortunately Tom never came back from the wilderness to the cabin in 1917. His body was found floating in Canoe Lake in Algonquin Provincial Park nine days after he set off on his last painting expedition.

To see and learn more about Tom, the shack, his art and his artist friends who later became known as "The Group of Seven" go the following link: 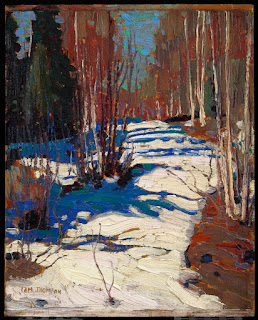 Tom Thomson, "Path Behind Mowat Lodge" (1917), oil on board;
the Art Gallery of Ontario

Posted by Judy at 7:30 PM No comments: Links to this post